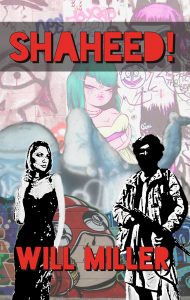 Jahangir is a kid who knows how to make nitroglycerine. Lorelei’s mother is a high-class hostess.

A true grime tale set around Lyme Road School, where everyone except their friend Frank is totally weird. Lyme Road Community School is no ordinary school, servicing a sprawling South London estate. Some of the students are in gangs, some the children of drug addicts, and some are drug dealers themselves. Others are refuges from war-torn countries, and a few were even soldiers. Jahangir’s brother was a Taliban suicide bomber.

Already a ‘person of interest’ to the police, Jahangir becomes the target of local Estate gangstas but, when Lorelei is kidnapped, he and his new friend Frank vow to find her. The problem is, Jahangir has triggered a riot. 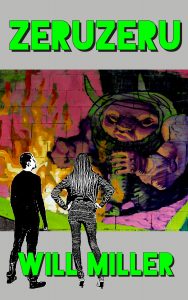 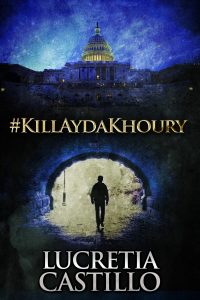