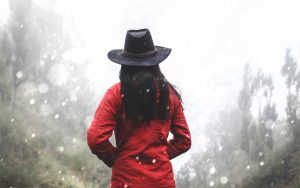 Lives in that other intelligence contractor city, where she collects epithets and tries to stay out of trouble.

Believes literature is not a luxury.

Likes to listen to you talk.

Waiting on the next issue of The TORist.